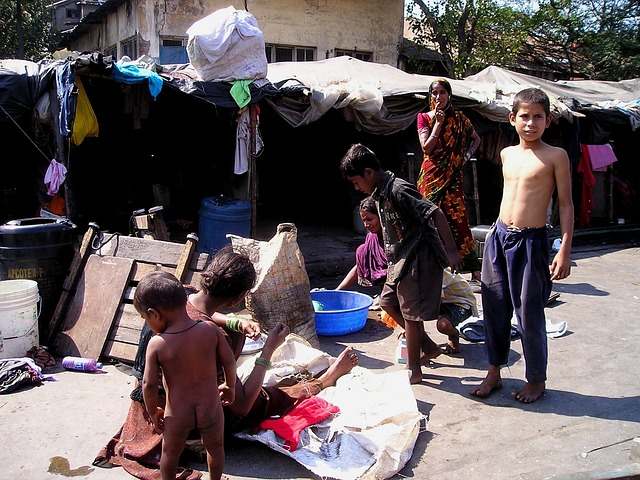 Bakers back then had work chores that consisted on the tending of the fire, drying herbs and drying spices by the fire, grinding the spices and herbs into powder (so they got the right measurements), grinding and granulating the sugar and also cleaning up the bakery are all work chores that colonial bakers did.

Were there bakers in colonial times?

While commercial bakeries did exist in the colonies, they were few and far between, particularly during the first few decades of settlement. Therefore, most families baked all of their bread goods themselves. Because baking during colonial times was such a chore, most of the baking was done all at once, once a week.

Breads, muffins, puddings and other baked goods were made in a “beehive” oven, the precursor to a modern brick oven. The oven’s 3-by-5-foot interior had to be heated over a period of about four hours by a well-tended fire, which then had to be cleared out in preparation for baking.

What year did Gardenia Bakeries entered in the Philippines?

1997
Gardenia entered the Philippine market in 1997. Its main bread-manufacturing facility in the country is located in Laguna. It operates at least three other facilities: in Mabalacat (Pampanga), Cagayan de Oro and Cebu.

What was the life of a colonial Baker?

The lives of colonial bakers began early in the day, as did that of other preparers of food, and it revolved upon proper time management and the usage of fresh ingredients. While the colonial diet consisted of a number of sources for starch and grain, baked goods were especially common.

What foods did bakers make in colonial times?

Most of the fresh foods that colonial bakers made are still foods that people eat today. Which are foods like, breads, tarts, muffins, pastries, etc. that were used by fresh ingredients that the baker would get ready. Ingredients.

How much does a baker make an hour?

What did Bakers do most of their time?

Jimmie Beahan Follow
« Is Acer is a Chinese company?
What was Benny Hills net worth when he died? »